Last summer the Southeast Alaska Watershed Coalition (SAWC) in partnership with the Petersburg Indian Association continued a second year of recreational beach monitoring to test a popular local beach for levels of harmful bacteria. With support from the Alaska Department of Environmental Conservation (DEC), the Petersburg Beach program sampled waters at Sandy Beach Park for organisms that indicate fecal contamination.

The Beach Program was established by the Alaska DEC through the Alaska Clean Water Actions program to provide support for communities to begin monitoring marine water quality at high-priority beaches for bacterial pollution, specifically, fecal coliform and enterococci.  A partnership between the State of Alaska’s Departments of Environmental Conservation, Fish & Game, and Natural Resources, ACWA was created to characterize Alaska’s waters in a holistic manner, and facilitate the sharing of data, resources, and information among state agencies. Sandy Beach Park was identified by DEC as high priority because it is commonly used for community recreation. 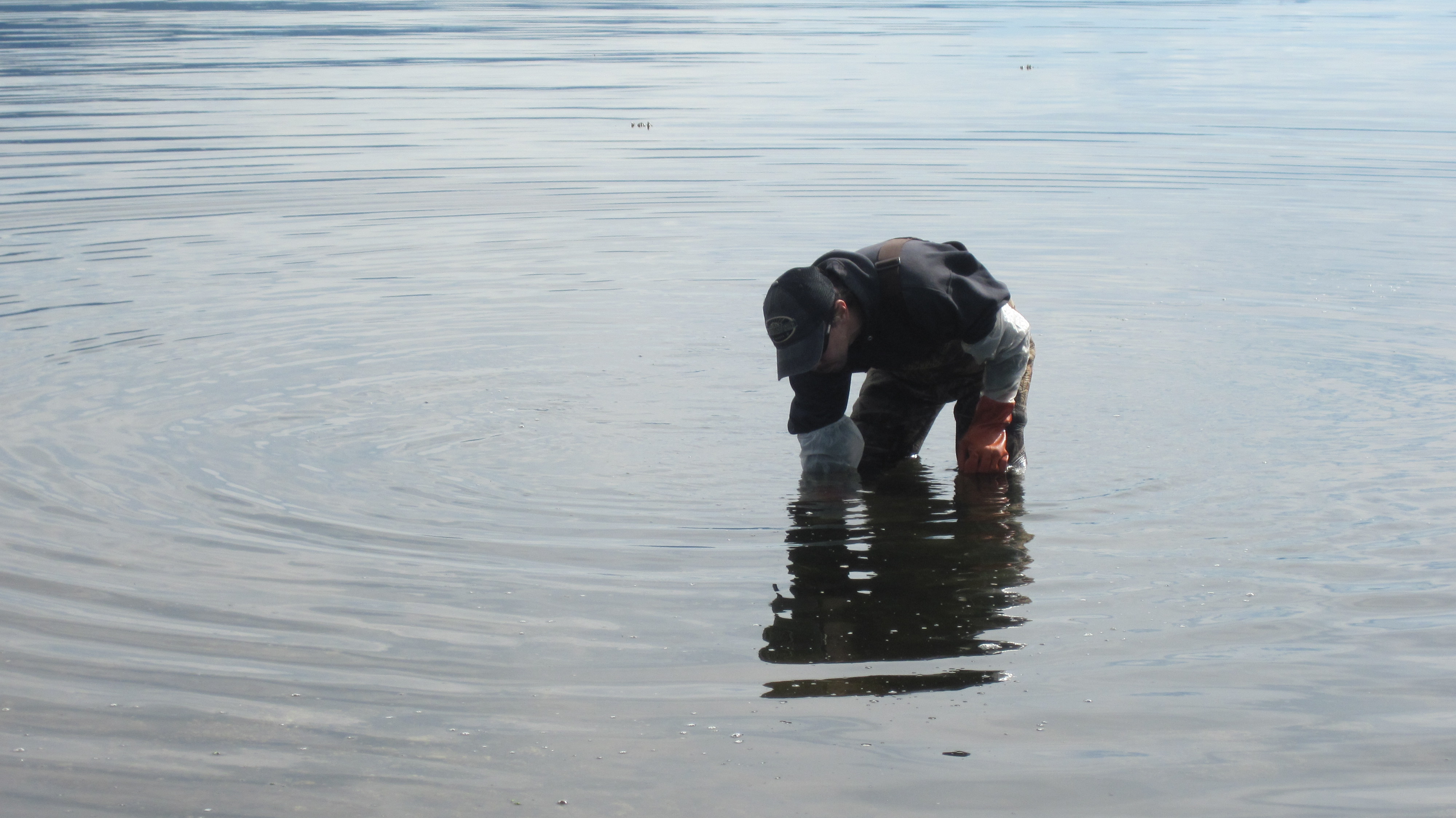 For the 2016 season, the Petersburg Indian Association began collecting samples at Sandy Beach Park beach in July and sampled weekly until the middle of September, for a total of 11 sampling events. During the 2016 season there were no bacterial exceedances identified; all samples came back safely below limits set by Alaska DEC and US EPA for public health criteria. At the time of sampling, water quality standards set safe limits for fecal coliform bacteria at 200 fecal coliforms per 100mL, and safe limits for enterococcus bacteria at 276 enterococci per 100mL.

Shoreline developments, wastewater collection and treatment facilities, septic tanks, urban runoff, disposal of waste from boats, and domestic and wildlife animal waste can all contribute to bacterial pollution at public beaches and in other waterbodies. People who swim and recreate in contaminated waters are at an increased risk of becoming ill. Through this monitoring program, SAWC’s goal is to keep local managers informed and reduce public health risks for people recreating at these beaches.

The Petersburg Beach Monitoring Program will continue in 2017 with water sampling beginning in May.

This project has been funded wholly or in part by the United States EPA under assistance agreement number (CU-00J71801) to the Department of Environmental Conservation through the Alaska Clean Water Actions (ACWA) program. The contents of this document do not necessarily reflect the views and policies of the EPA, nor does the EPA endorse trade names or recommend the use of commercial product mentioned in this document.