The City and Borough of Yakutat is working on a paleontology project to get a glimpse at historic salmon runs of the past on the Situk River.

In partnership with the University of Idaho, University of Alaska, and the Army Corps of Engineers, the project will combine paleontology and genetics work to gain a better understanding of what sockeye runs on the Situk River looked like years ago.

The Nunatak and Hubbard glaciers are part of one of the largest ice fields on earth and are melting rapidly, which is causing the glaciers to surge.  Flooding of the Situk River occurred in the nineteenth century and it is likely that a flooding event will occur again, which may severely impact many of the species on which local residents depend for food and commerce, as seventy-five percent of the local subsistence resources come directly from the Situk River.  Reconstruction of past flooding events and salmon escapement may allow researchers to determine if flooding events affected salmon runs, to what degree they were reduced, how quickly they rebounded after the flooding events, which species were represented, and where recolonization occurred. 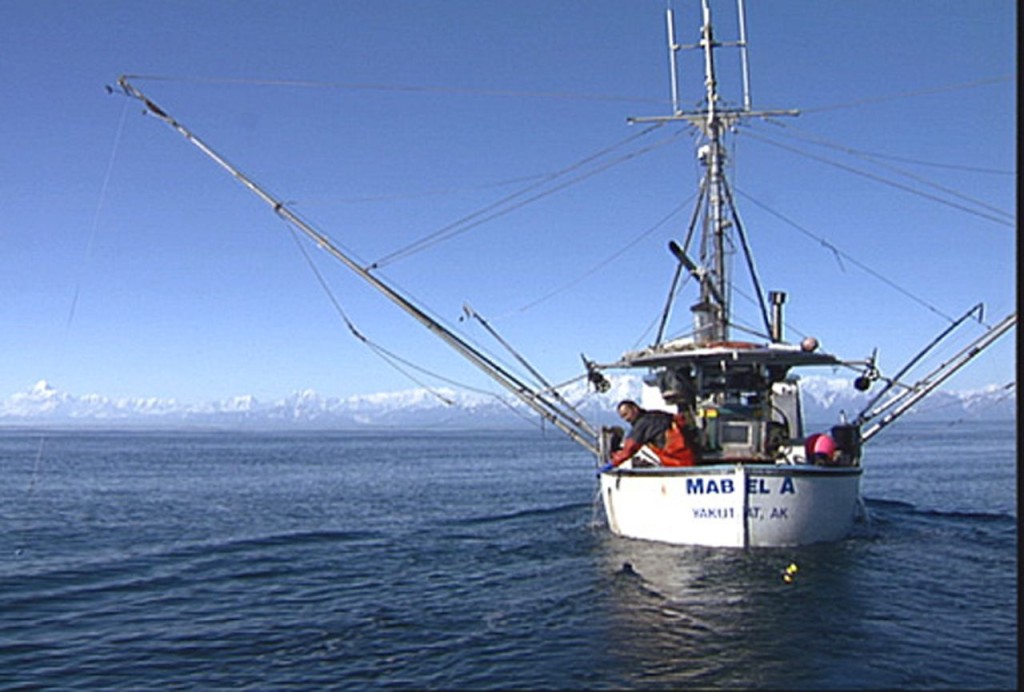 Studies in Pacific salmon systems have shown that lake sediment cores can be used to study Nitrogen and salmon-derived nutrients in core samples to ascertain information on the abundance of salmon in that location over time.

A team of researchers will visit historic seal-camp sites near the Situk River and using coring equipment, will take samples from lake bottoms that will be brought back to the lab in Yakutat for testing.

Researchers are now able to apply technology used for studying human DNA to studies of DNA for environmental or natural history research. This technology is being used in invasive species work and can also be used to determine the presence of species in ancient field samples. Researchers say new sequencing technology allows us to ask not only if a particular species of salmon was present in a sediment sample, but also which species of fish in general inhabited that area during a given time period. Researchers are also able to use DNA samples to determine if there were significant changes in fish population structure after flooding events.

The data gathered through this paleontology project will be used to better understand the impact that a flood event on the Situk River could have on the aquatic resources present in the Situk River watershed.

For more information on this project, please contact:
Bill Lucey, Salmon Board Coordinator
City and Borough of Yakutat
blucey@yakutatak.us
(907) 784-3329
If you would like SAWC to promote your community based project or program, please contact:
Angie Eldred
SAWC Communications Coordinator
angie@alaskawatershedcoalition.org
(907) 231-1710