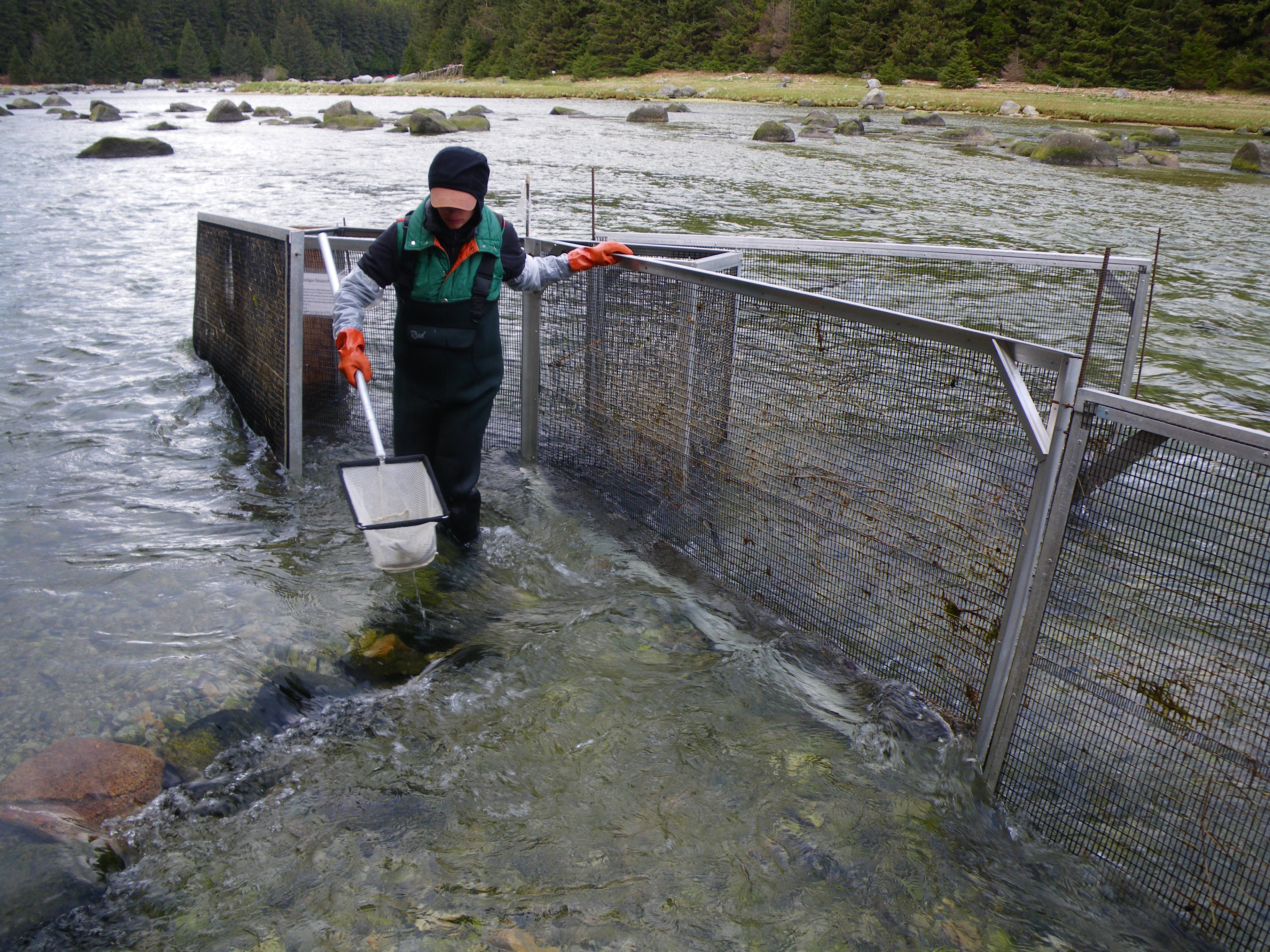 Takshanuk Watershed Council is into their seventh year monitoring hooligan (Eulachon, or Saak) populations in Northern Lynn Canal, in partnership with the Chilkoot Indian Association and Oregon State University. This year continues a mark-recapture study on the Chilkoot River, and expands environmental DNA (eDNA) population studies to the Chilkat, Ferebee, Taiya, Katzehin, Lace, Antler, and Berners Rivers. Takshanuk and project partners hope to gain a better understanding of the species’ population trends and adaptations to climate change by examining the population at a larger regional scale.

A relatively new technique, eDNA allows researchers to sample water for minute traces of a species’ DNA, from shed skin, scales, fecal matter, or reproductive material. Testing these samples using methods similar to those used in the fields of forensics and medicine, researchers can efficiently determine the presence or absence of a species within a large area.

Hooligan, which arrive with a great deal of fanfare in the spring, are considered a salvation fish. They arrive at a crucial time for human and wildlife food supplies. Hooligan have a highly nutritious fat content (20%), which has been used in lamp oil, a health supplement, and a food condiment. Hooligan oil was widely traded along the “grease trail” between coastal and inland tribes. The hooligan decline in Washington, Oregon, and California lead them to be listed as threatened under the Endangered Species Act in 2010. 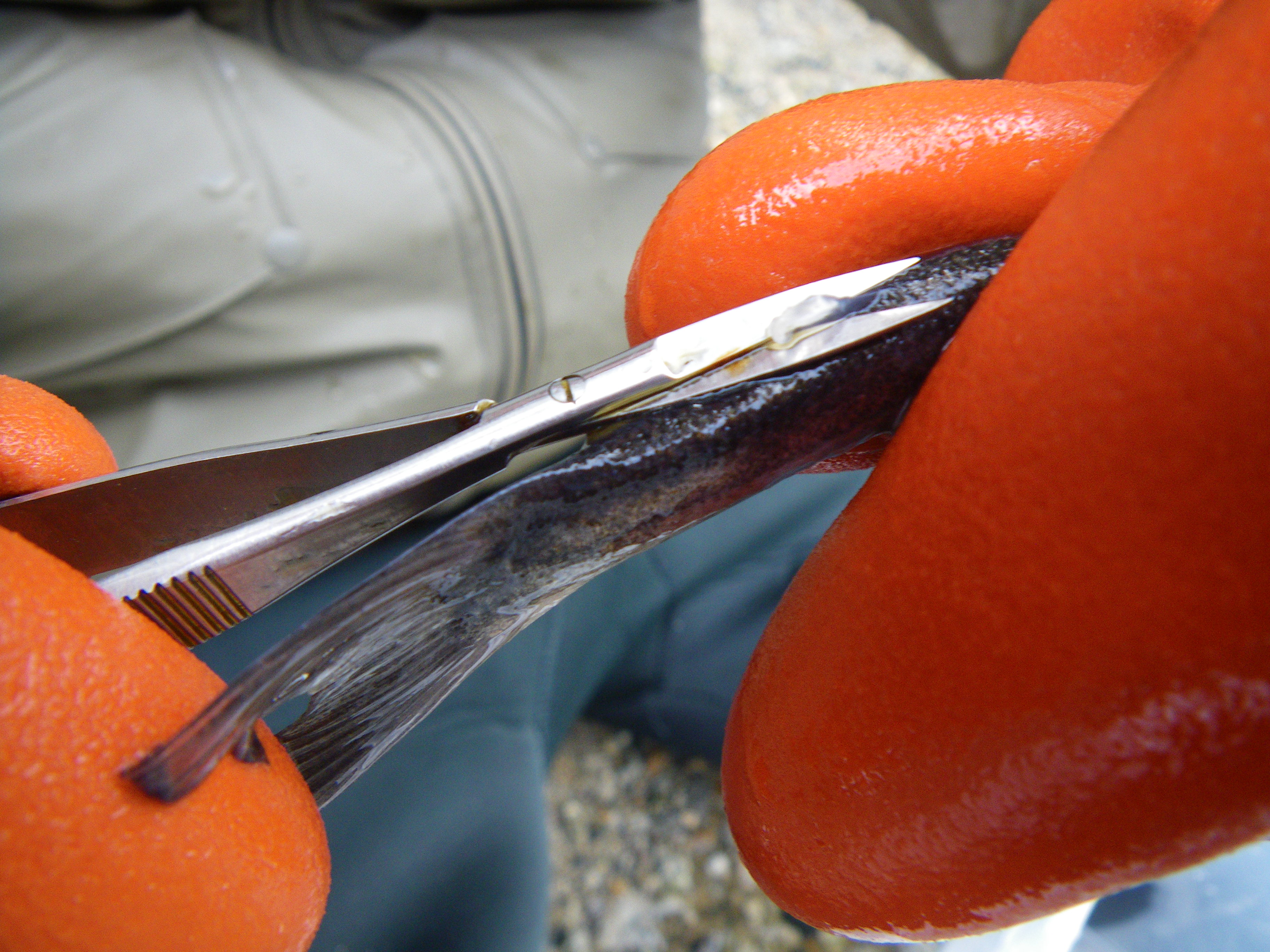 For more on this project, give a listen to this feature by KHNS, check out this post on the 2015 sample season, or contact Meredith Pochardt with the Takshanuk Watershed Council.