Salmon in the Classroom 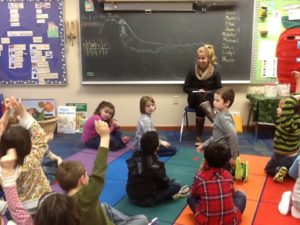 In January of 2017 the Taiya Inlet Watershed Council received over 200 eyed coho salmon eggs from DIPAC Hatchery in Juneau, AK. They were raised in a tank in the Skagway School hallway for the students to observe as they evolved from tiny red eggs to swimming fry. During their first month in the school the salmon remained as eggs in the gravel and hidden under a sheet, as the young eggs are sensitive to light. The students often peaked under the sheet anxiously awaiting the hatch of the salmon. 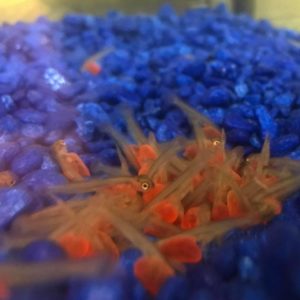 On February 9th all of our coho eggs had hatched into alevins! Every other week until the end of the school year Kindergarten through 5th grade learned about salmon and their importance in our ecosystems.

In our first lesson, we learned about the different stages salmon will go through in their lifetime and some threats to them at these various stages. They start out in streams in late summer – fall as little red eggs in a nest called a red. Here they remain in the gravel all winter until they hatch into alevins in the spring. Alevins are tiny little salmon with a big red food sac attached to their bellies. They stay in the gravel until they consume all of their yolk sacs. When they emerge from the gravel they are considered fry. Most of our salmon spent about a month and a half in alevin stage before hatching to fry in mid-March. 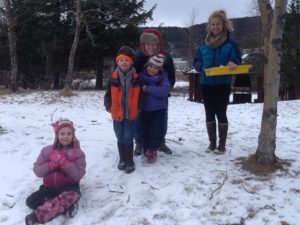 In our next lesson, we left the classroom and headed out to Pullen Creek and Pullen pond to do a scavenger hunt. On this scavenger hunt we identified things that salmon need in their habitat like food and shelter. We also looked for signs of things that could threaten salmon and salmon fry like animals, birds, pollution, and human impacts.

In March we played “pin the parts on the salmon” and learned about the internal and external anatomy of our salmon and the functions. We learned about parts like the “Pyloric Caeca”, which aids in digestion and absorbing nutrients from the food. Did you know the rings on fish scales are like the rings of trees? Biologists are able to tell the age of the salmon from these rings and how much time it spent in fresh and salt water. 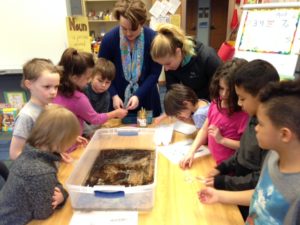 As the weather became warmer and life started returning to our forest and streams, we learned about the importance of insects in our ecosystems. Samples were brought into the classroom from three local salmon streams filled with debris and insects. We pulled out our microscopes and magnifying glasses to take a closer look at these little critters and sorted them in trays. Each group counted the number of mayflies, stoneflies, caddisflies and other insects in their stream sample. These three insects are a very important part of a salmon stream and are a key indicator of a healthy stream. All of our samples were crawling with these little critters showing us that our streams are in good shape and there is food available for the salmon who inhabit these streams.

In April this year’s Salmon in the Classroom came to an end. We wrapped up the project by looking into the benefits salmon provide not just to us, but the whole environment we live in. The forest we live in is a salmon forest and the salmon that return to this area provide the plants and animals with nutrients all they way from the ocean. Each student wrote down why salmon was important to them or the environment. We pooled together all the responses on a bulletin board in the hall next to our salmon tank. Unfortunately, because our salmon came from a hatchery and not a local stream, we were not able to release them into our local stream. Instead the fish were sacrificed to the school garden to benefit us through nutrients in our produce!

We are looking forward to the 2017-2018 school year and hope salmon runs are strong enough to get salmon eggs locally!

A special thanks to Skagway Fishing Charters for helping make Salmon in the Classroom possible! 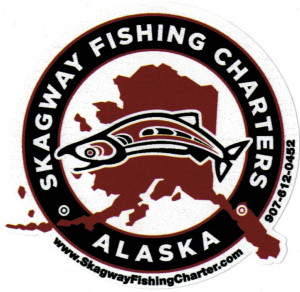 TIWC and Skagway Elementary are in their fourth year of Salmon in the Classroom. This year, along with the Skagway Fishing Charters annual donation, TIWC received a grant from the Mountaineers Foundation. We used this money to research and perform our own egg take on site of Pullen Creek. TIWC and Erik Wortman’s high school science class caught a spawning pair of Pink salmon and collected their gametes in a bucket on Aug 28, 2015. The fertilized eggs are nestled snug in an aquarium at the elementary school and are now at the eyed egg stage. A couple more weeks and we may see them hatch. 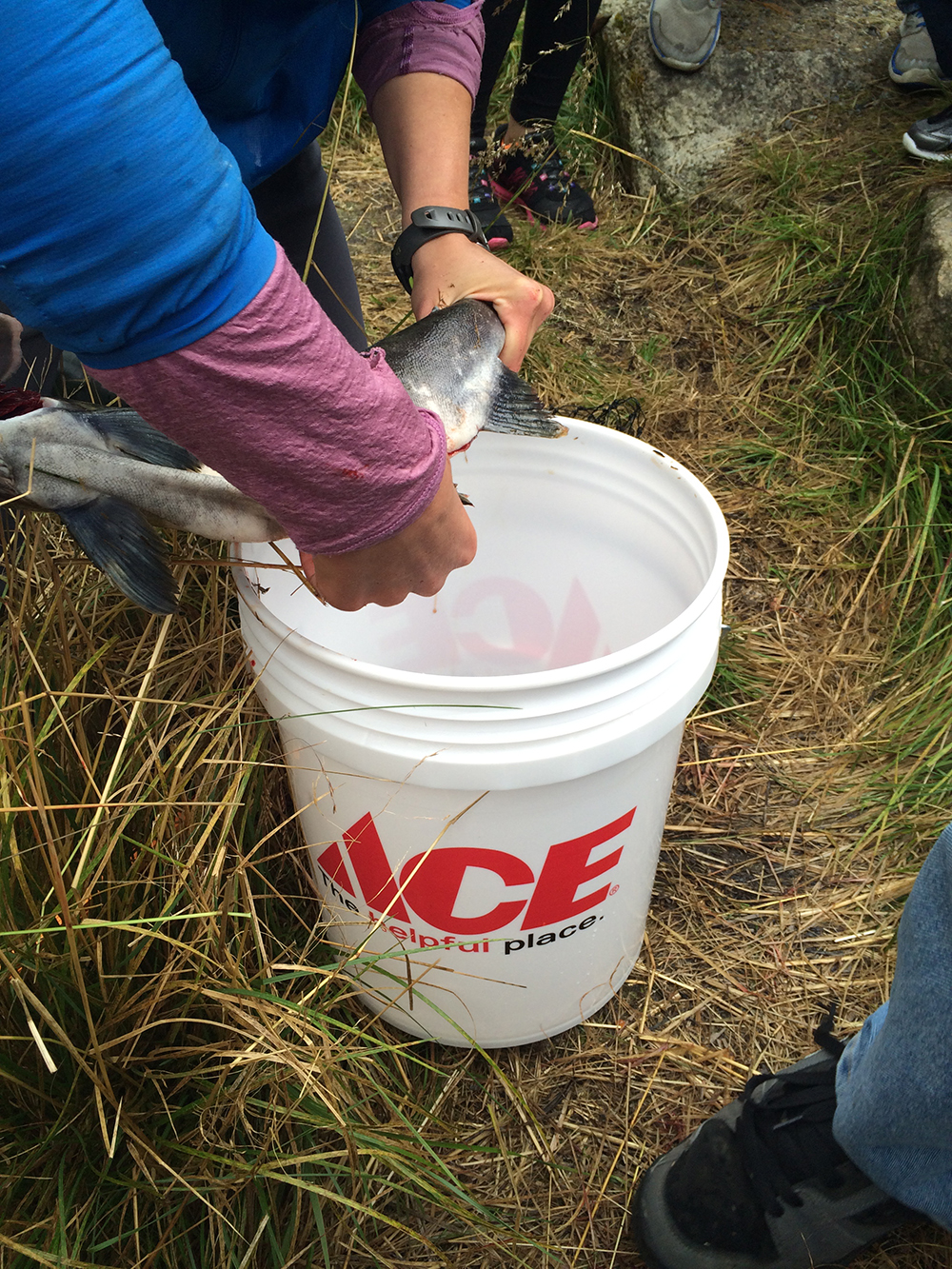 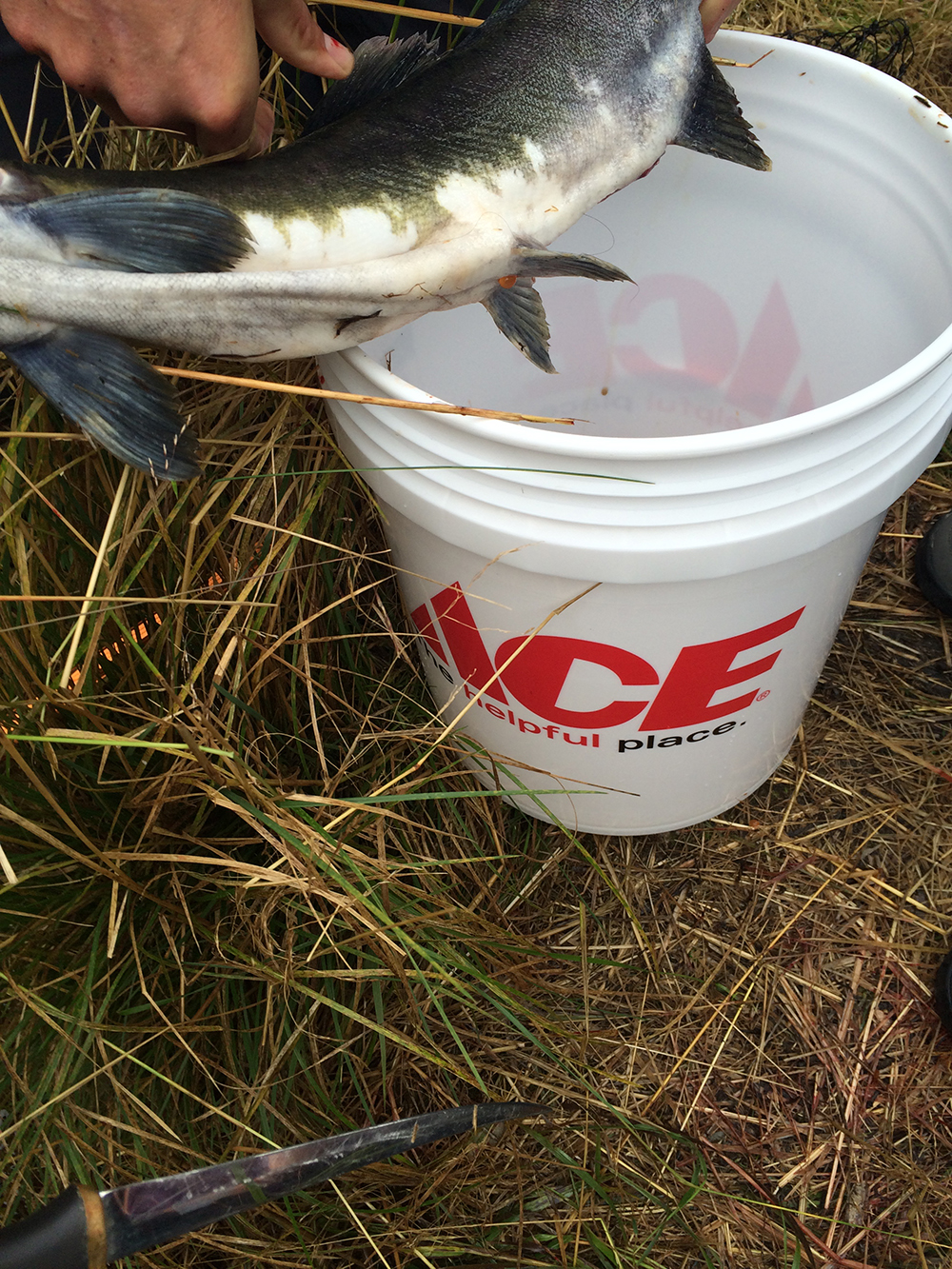 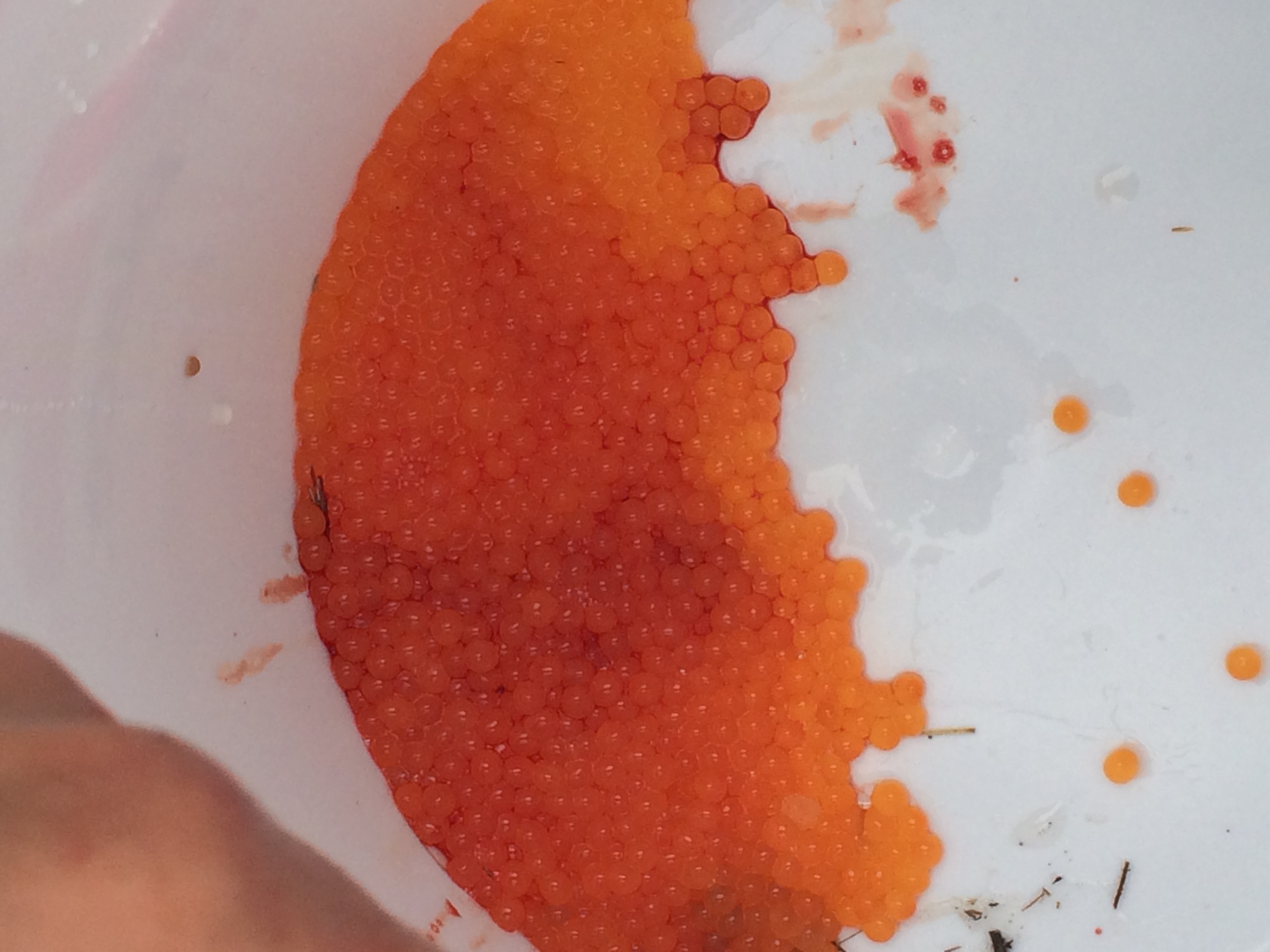